Industry 4.0 – The Next Industrial Revolution is at the Door. Are You Ready?

Our mission is to translate – to convert information from one language to the other, in order to help our clients understand this information and usually distribute it further. We, therefore, find ourselves in the thick of it, and naturally, notice times changing and the new developments they bring. One of the biggest recent trends is automation, which also affects the field of translation.

We’re meeting it head-on and thanks to it, we’re streamlining a whole bunch of processes, such as:

Today we’ll share our general view on a subject that may very soon affect the lives of all of us, and which is closely related to automation. 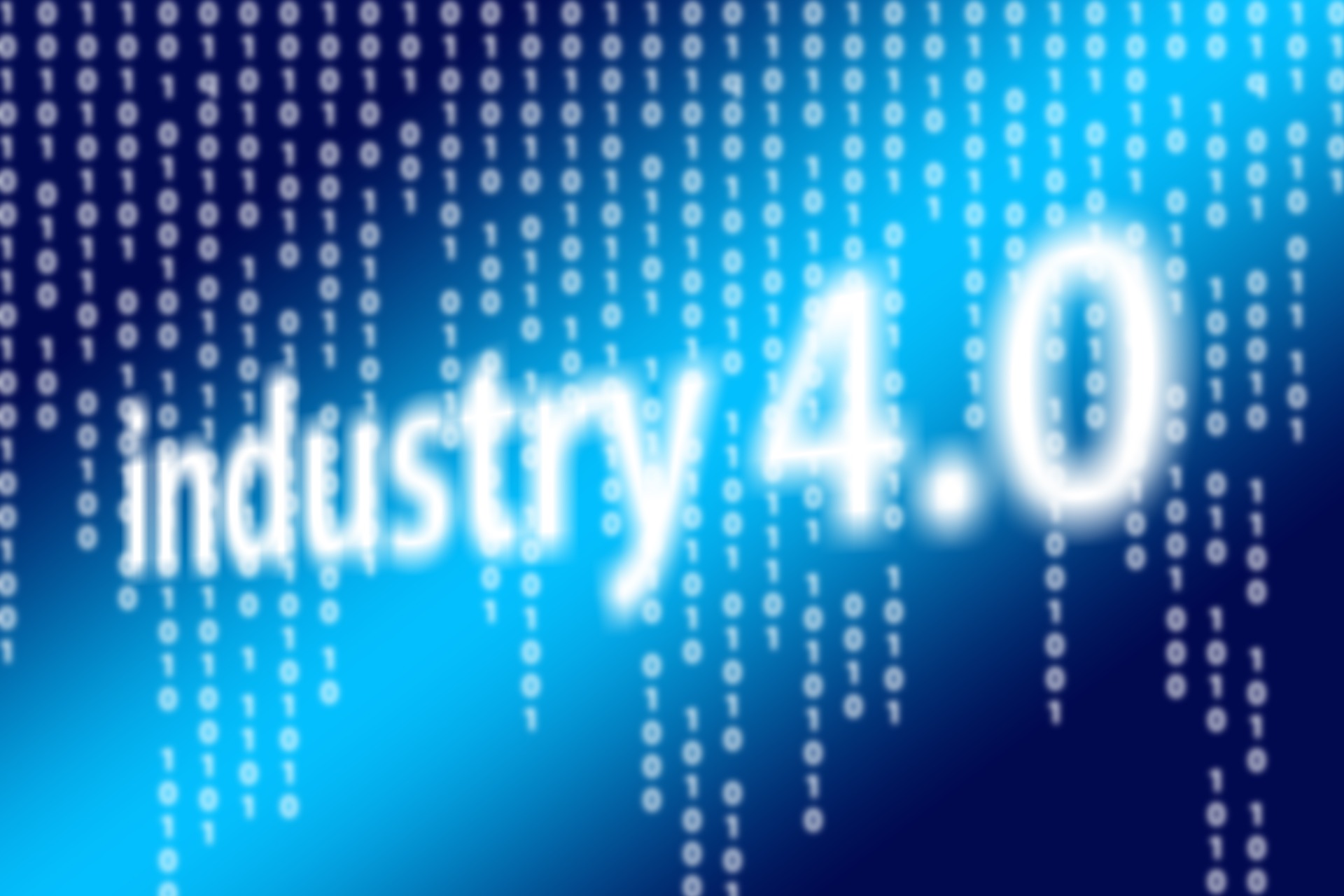 The idea of Industry 4.0, years after its inception, is finally gaining followers even in the Czech Republic. It refers to a general term for the big changes that are currently taking place in most advanced countries. Talking mainly about automation, robotization, digitalization, but also about artificial intelligence, or the internet of things. The number “4.0” marks the fourth industrial revolution and promises changes of similar significance that mankind last experienced with the advent of the internet.

This concept was first brought up by our neighbors from Germany (under the title Industrie 4.0), where it strongly took root. The Germans are currently the undeniable leaders in this field, but not just for Europe. The United States nor Japan are not far behind, either.

The main goal of “the fourth industrial revolution” is to achieve a deeper connection between the physical and the cybernetic worlds, mainly in the industrial sector, and thus streamline all manufacturing.

This term specifically denotes the emergence of “smart factories”, where automation will be fully utilized, human labor will be replaced with robots, and increased efficiency will be ensured with digitalization and analysis of big data.

A certain amount of automation has already been in use for a long time, but a major change will be the integration of smaller automated manufacturing units into a larger manufacturing network, in which the units will be able to communicate with each other and adapt in real time to all demands.

Scientists and company executives expect these new technologies to refine and speed up production and at the same time lower costs, leading to more affordable and greener products.

If you find this description too general, let’s put it into practice with an example.

The production link described above will be part of an extensive network, most likely above a single company, in which it will share information in real time with other production links, and will customize its operation to specific situations (orders).

The automatic operation of the factory will be possible mainly thanks to advanced sensors, cameras, artificial intelligence and an even deeper integration of IT and the internet. A big role will be played by microchips placed in every material, semi-finished product, and final product. Thanks to this, individual production units will “communicate” with each other and the entire process will function without data input from a human worker.

Industry 4.0 is just the beginning of the changes that are awaiting us in the future. In some countries following Industry 4.0 (especially in Japan), there is also talk of Society 5.0, meaning automation that could penetrate everyday life.

What to imagine? For example:

All of this is working even today to some extent, but in the coming years, we can expect a more massive expansion of automation, which will have a profound effect on the functioning of human society as a whole.

In the near future, without a doubt, we expect dramatic changes. More efficient and cheaper production options will increase success rates for small and medium-sized companies. The changing industry, and society itself, will allow the emergence of new companies and will in turn kill off those companies that don’t manage to adapt in time.

A lot of professions (unqualified workers, drivers…) will become redundant, but demand for others will emerge (engineers, mechanics…) as certain, not yet existing, professions will come into existence.

We believe it is important to not be afraid of changes and to welcome them and grasp them correctly. And since we’re constantly educating ourselves, following (and applying) modern technologies in translation, we will be ready even for “the fourth industrial revolution”.

Complaint counts have always been an important quality metric for our language services. That’s… (read more)

Please Don’t Convert Your Documents for Translation on Your Own. It Generally Does More Harm Than Good

When submitting documents for translation, their format is one important aspect of the job overall.… (read more)

How we helped Kelvion to streamline their translation processes

Every Cloud Has a Silver Lining

5 positives the current situation has brought “Every cloud has a silver lining." That’s… (read more)